An Introduction To Herpes Gladiatorum: A Threat To Sports Person 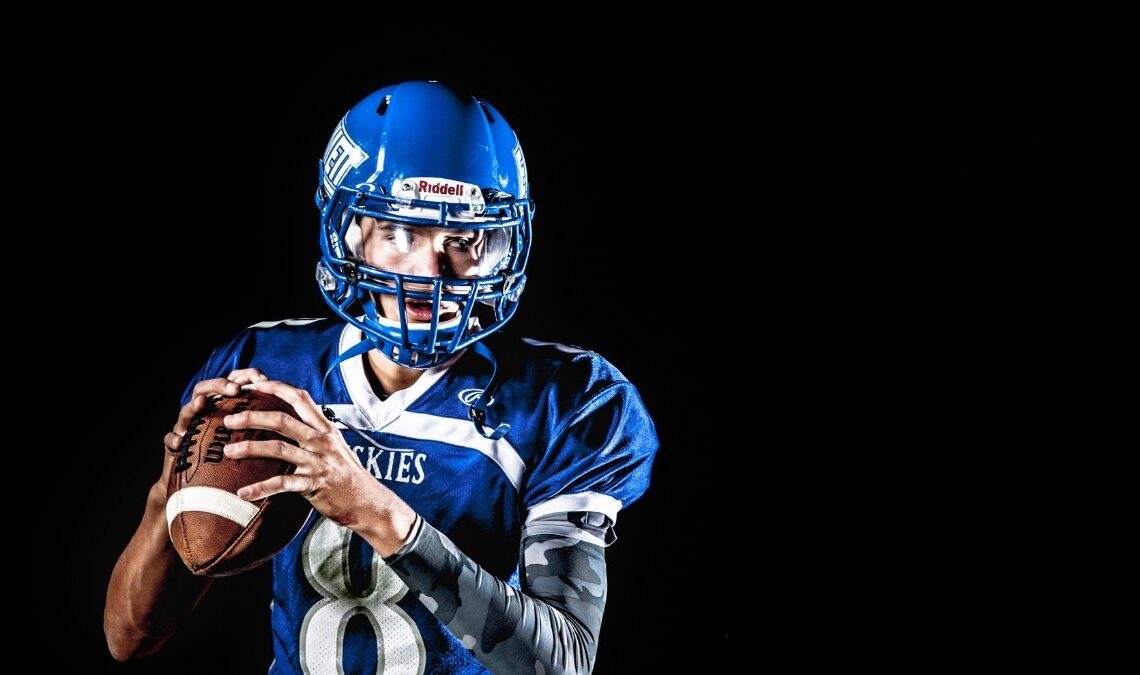 Herpes is a communicable virus that represents a range of superficial infections in humans. Herpes Gladiatorum, otherwise recalled as Mat Herpes, is just another infection of the same virus origin. Like many other Herpes infections, Gladiatorum Herpes may also accompany cutaneous lesions very similar to cold sores and fever blisters.

The symptoms are very likely to reoccur whenever the virus awakes in response to stress, a weak immunity, hormonal changes, sexual intercourse, or exposure to direct sunlight.

Herpes Gladiatorum frequently finds its host in a sports person, especially in wrestlers. An incident happened in July 1989 where a Mat Herpes outbreak occurred at a high school wrestling camp in Minnesota. 175 wrestlers from the different states of the USA participated in this wrestling camp from July 2 to July 28, 1989. Until the end of the camp, 60 wrestlers became Mat herpes positive, unfortunately.

According to The Pediatric Infectious Disease Journal, Gladiatorum Herpes is one of the common infections that occur during athletic activities. The problem often goes further because most of the cases are reported to be misdiagnosed. This further heightens the free spread of Mat Herpes among sportspersons.

How Does Mat Herpes Spread?

Herpes Gladiatorum is caused by a terribly communicable virus which is Herpes Simplex. Transmission of this virus happens even without the presence of visible symptoms. Meaning that you don’t need any wound or lesion to spread this virus in society, the virus will find its way even with normal skin-to-skin contact.

Wrestling is a highly contactable sport and it is pretty normal to have high friction contact with two sportsmen. Herpes Virus gets the most suitable environment in wrestling to penetrate the skin and get into your body for life. There are sports like basketball, boxing, mixed martial arts (MMA), Sumo, and rugby that can also provide a very decent environment for the Herpes Virus to find its new hosts.

The exchange of respiratory droplets in high-intensity body-to-body collision can’t be ruled out. Any micro-abrasion, shaving cuts, or beard burn can attract the opportunistic Herpes virus to cause infection in you. The virus is also likely to pass through a kiss, sexual intercourse, or sharing drinks and utensils. Let’s not forget the rare but other possible means of virus transmission. Sharing water bottles, clothes or equipment is also holding the threat of Virus Transmission.

Note: Sharing drinks and utensils may spread the virus but the likelihood is rare.

Herpes Gladiatorum Symptoms: What to Expect

The symptoms of Mat Herpes do not appear immediately after the exposure. It takes a week or more to exhibit the symptoms. It is also possible that you will never get any symptoms in your entire life. If it happens, your status of Herpes remains hidden and you silently spread the virus.

If you get mat Herpes symptoms you are most likely to get them on the chest, stomach, leg, arm, upper trunk, forehead, and face. Gladiatorum Herpes also more frequently affects the neck.

The exhibition of the symptoms differs from one individual to another. For you, the primary Herpes Gladiatorum symptom might be swollen lymph nodes but for another person, it might be a fever. It is also very likely to get a burning and tingling sensation concomitantly.

Subsequent symptoms tend to be more severe because there might be an exhibition of the painful lesion, cold sores, and blisters. Sore throat and headache could also represent the presence of Gladiatorum Herpes.

There might be an involvement of the eye where the symptoms would be redness of eyes, blurred vision, watering eyes, swelling of the eyelid, and pain.

The Diagnosis Of Gladiatorum Herpes

To determine the presence of the Herpes Virus the visual examination is all it needs. Yet a physician can instruct certain lab tests to ascertain the presence of the virus in your body. No test is 100% accurate in determining the Virus presence. They may provide false positive or false negative reports. We recommend you not to fully rely on your Herpes test and that you can request a few more tests to make sure of your Herpes status. Below are some tests you can take into consideration to determine your Gladiatorum Herpes status.

Certain other tests can also detect whether you are positive for HSV. We recommend you to click here for a detailed Herpes test guide.

The Different Treatments of Herpes Gladiatorum

Systematic treatment based on antivirals is generally employed for preventing the arbitrariness of the HSV. The physicians often prescribe Acyclovir or Valacyclovir for treating Herpes Gladiatorum in severe occurrences. Mild Gladiatorum Herpes does not require any medical intervention and is self-limited.

Physicians use intravenous treatment against Disseminated or severe cases of Gladiatorum Herpes. People who incessantly get Herpes Gladiatorum outbreaks are often put on long-term antiviral suppressive therapy which brings some serious problems with it.

It has been well documented that long-term suppressive antiviral use significantly attracts a plethora of severe side effects.  Antiviral drug resistance incidents have been on the rise especially in immune-deficient patients. Hence there is an increasing need for alternative treatment against the Herpes Virus. Even the World Health Organisation recommends the use of natural/alternative treatments for accessing a better life.

The world is witnessing a wide surge in the use of alternative medication. This report defines exactly what percentage of Americans use alternative medicine. The data is getting more significant with the passing time.

We strongly believe that the use of natural antivirals has a significant effect on your ability to preclude the arbitrariness of Mat Herpes. We have observed that a plethora of natural herbs have been found effective in killing the cell of Herpes Virus and of course they are scientifically substantiated.

From Hypericum Mysorense to Licorice root and Ginseng to neem all are very well documented against the Herpes Virus.

Herpes Gladiatorum is an infection that is commonly seen in different kinds of contact sports. Though any body part can be vulnerable to the Herpes Virus, the most common parts are the face, neck, chest, and forehead. Mat Herpes treatment largely revolves around antivirals but alternative treatment has also emerged as a mainstream treatment for Herpes Virus.

Can You Donate Blood If You Have Herpes?

By Brylon
3 Mins read
Donation of blood is a super noble task you can do ever in your life. In this act, you voluntarily donate your…
How ToLatest

How to Use Oregano Oil for Herpes? New Step by Step Beginner’s Guide

By Brylon
8 Mins read
In the 90s, physicians began noticing a strange pattern among herpes (cold sores) patients. The scientists were void of their brains and…
LatestMiscellaneous

Going Backward: The Origin Of The Herpes Virus

By Brylon
2 Mins read
For how long do you think the Herpes Virus is present on our planet? This question might have hit your brain for…